Going out for dinner with friends from work!

I need to think a bit further ahead in career planning, as I feel somewhat unsteady about what to learn next.

I guess I still don’t really know where I’m going career-wise. I’m pretty young, so that’s probably okay, but sometimes it does feel a little scary looking down the rabbit hole. I definitely prefer to specialise in front-end engineering, and it’s something I’ve consistently enjoyed, but I find that I struggle to focus on one particular aspect of it.

As is typical of web development in 2018, I take a look at what I could learn and end up feeling incredibly overwhelmed: CSS grid, design systems, critical path CSS, Redux, all things I haven’t yet really gotten around to mastering.

I’ve definitely thought a few times “but what if I’m not cut out to be a web developer?” and considered moving into product or something completely unrelated to tech, but not being able to code in my day job would probably drive me crazy. Also, see: imposter syndrome.

I’m not really sure what to do about this, really. My employer definitely has a vested interest in my career development, though the scope will inherently be limited to what they need at that particular time (or for the foreseeable future of the company). Mentorship would be great, though I’ve always felt quite shy about asking for a formal mentor.

At the very least I need:

So these are the things I’m going to seek in future opportunities. In the interim, I’m going to keep getting better at building front end apps, get into a bit more design, and keep working on systems.

Self-help / guidance books. I’ve been focussing on these a lot recently, but I’m starting to realise that I’ll never feel completely 100% about myself, and that’s probably okay. Focussing on the hobbies I like, and the skills I want to cultivate, will lead to a happier sense of self.

YAKIUDON! I’ve been meaning to try this dish for awhile, as Matthew insisted its superiority over donburi, and finally I got the chance to try it with him. 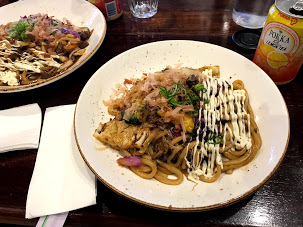 Been less forceful in a conversation. Sometimes, when I get quite passionate about what I’m talking about, I end up yelling…and scaring other people in the room I’m guessing. It’s weird because I’m usually quite a meek person, but on occasion I do get the one-track-mind thing.

Ikea! I accidentally knocked over one of the many chopping boards in our flat, and it fell onto the ground and split, so I need to go and buy a new one. I’ll probably buy another apartment’s worth of stuff while I’m there.

In July, I’m looking forward to:

In July, I’m going to make the positive change of:

Going shopping for groceries only off a pre-defined shopping list. I’m an impulse grocery shopper, and end up with half the darn store in my trolley by the time I’m through. Hopefully between being more conscious of what I’m consuming, having a better plan of what I’m eating, and saving money by cutting down my impulse spending, there will be a few benefits from this strict policy.

A really stupid and blurry photo of me and my mains at my 23rd birthday night out: 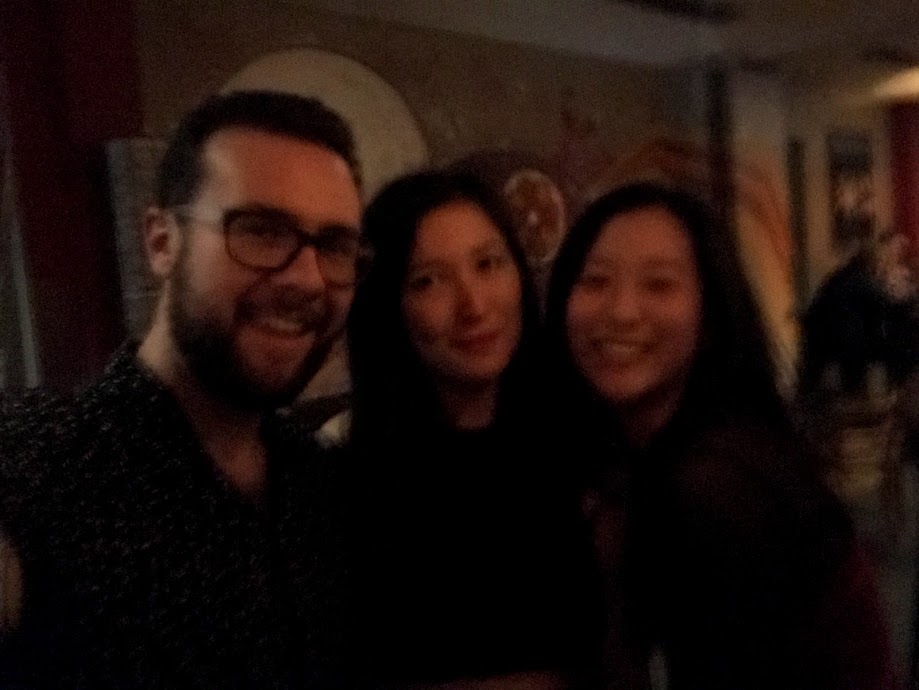