Reading some interesting roundups of apps and interviews over at The Sweet Setup.

This month, I was reading:

A whole lot of things about the demise of leisure in the modern first world. This was spurred on by my reading of both Shadow Work, and a widely-shared Buzzfeed article on millenial burnout.

Back in the mid-20th century, some economists predicted that the efficiency gains made by technological advances would mean that we would work far less than previously.

Sadly, this is not what happened. Instead, the rising standards of living increased costs of living, and maintaining social standing is still rising. Working hard has become the only way to “keep up” in a driven consumerist society.

And we’ve been trained for it. We’re taught to get ahead, to squeeze every possible drop of productivity out of our day, and in our spare time to work on our passion projects so we can put them on our achievements lists, and that our GitHub profiles are now our resumes.

Sidenote: I am aware of the irony of complaining about lists of achievements in a post series designed to highlight my achievements each month.

I realised that I don’t care so much about striving anymore. I’ll go as fast as I am comfortable; some days, that will be blazing ahead. Other days, I’ll be a bit more content to breeze along. And that’s entirely okay.

This month, I couldn’t stop listening to:

Do a few things I’ve been wanting to get off my to-do list.

In February, I’m looking forward to:

In February, I’m going to make the positive change of:

Get a responsive-friendly version of the DevCamp agenda done! 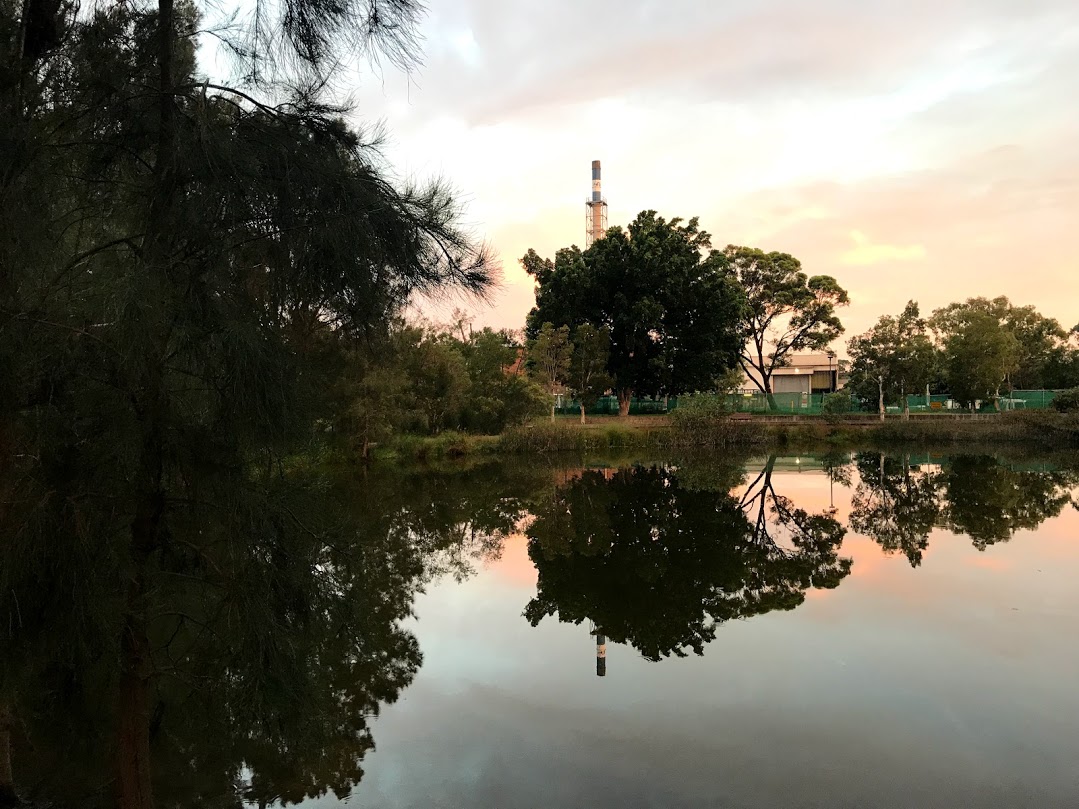 Go to some night markets in Marrickville, and see my friend perform her new album with her band for the first time!