I’ve been at a loss as to what to write on my blog lately, as I haven’t been doing a lot of code stuff that isn’t directly applicable to my work. Was chatting to Georgie, someone I work with, and she suggested I start doing a monthly blog post.

I totally nicked her idea and template for reviewing the past month of my life. I guess I’m committing to doing this for the next year or something.

Lets see how it goes!

Cooking my own version of paella :D

The importance of always picking up more domain knowledge. I did a fair amount of time learning about a system that my team owns, that I didn’t really have much knowledge of up until now. I was keen to get some context around it since we’ve made some positive improvements to the system structure over the past few months.

I’m pretty proud of my team for making those improvements, and also impressed at the light touch they made to a system to make sure it worked with incremental improvements over time.

Honestly not really sure, today was a bit hard.

Pulling myself out of a situation where I felt uncomfortable and stressed, instead of pushing myself further than I should and getting nothing done.

Go see a queer movie with a friend for the Mardi Gras film festival!

In March, I’m looking forward to:

In March, I’m going to make the positive change of:

Going birdwatching! While I was in New Zealand, I found a book in a bookshop (which I regrettably did not buy) titled “The Art of Mindful Birdwatching”. I need having a solid reason to go outside and explore nature now that I’m getting a bit bored of my usual walks. Birdwatching will hopefully provide me with this, and I’ve already started borrowing some books from the libraries about birdwatching. 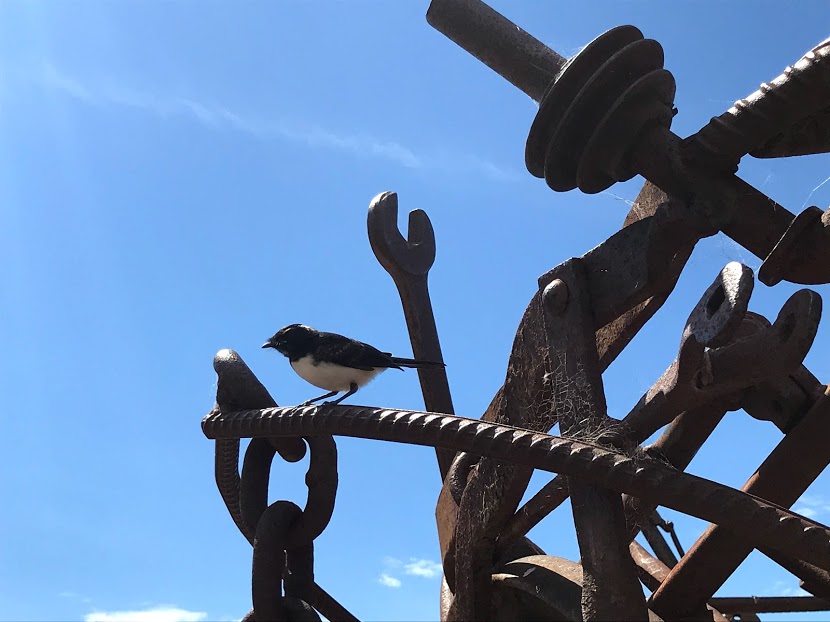 One happy photo from this past month is: 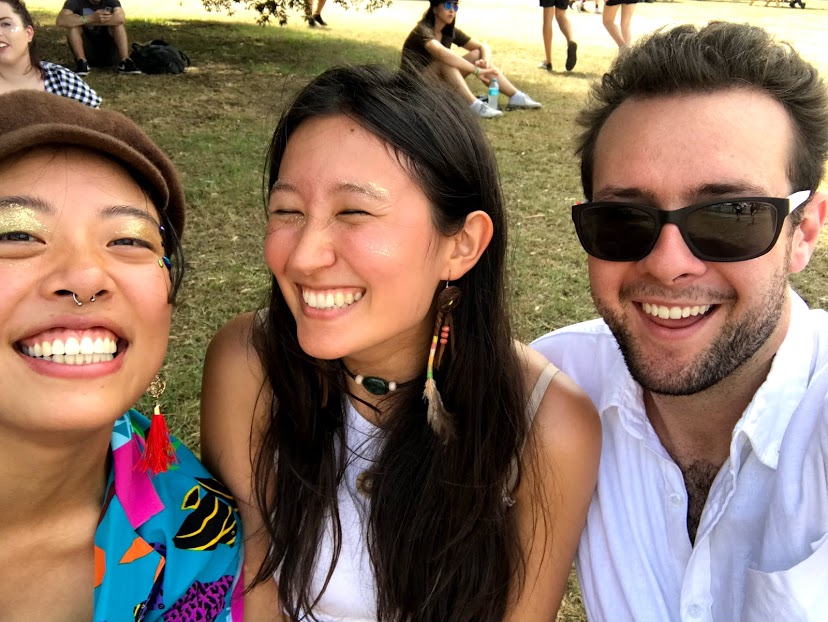 Think about all the productive things I should’ve been doing instead of writing this blog post.